The Fund’s awardee mBrainTrain gets support from German investors 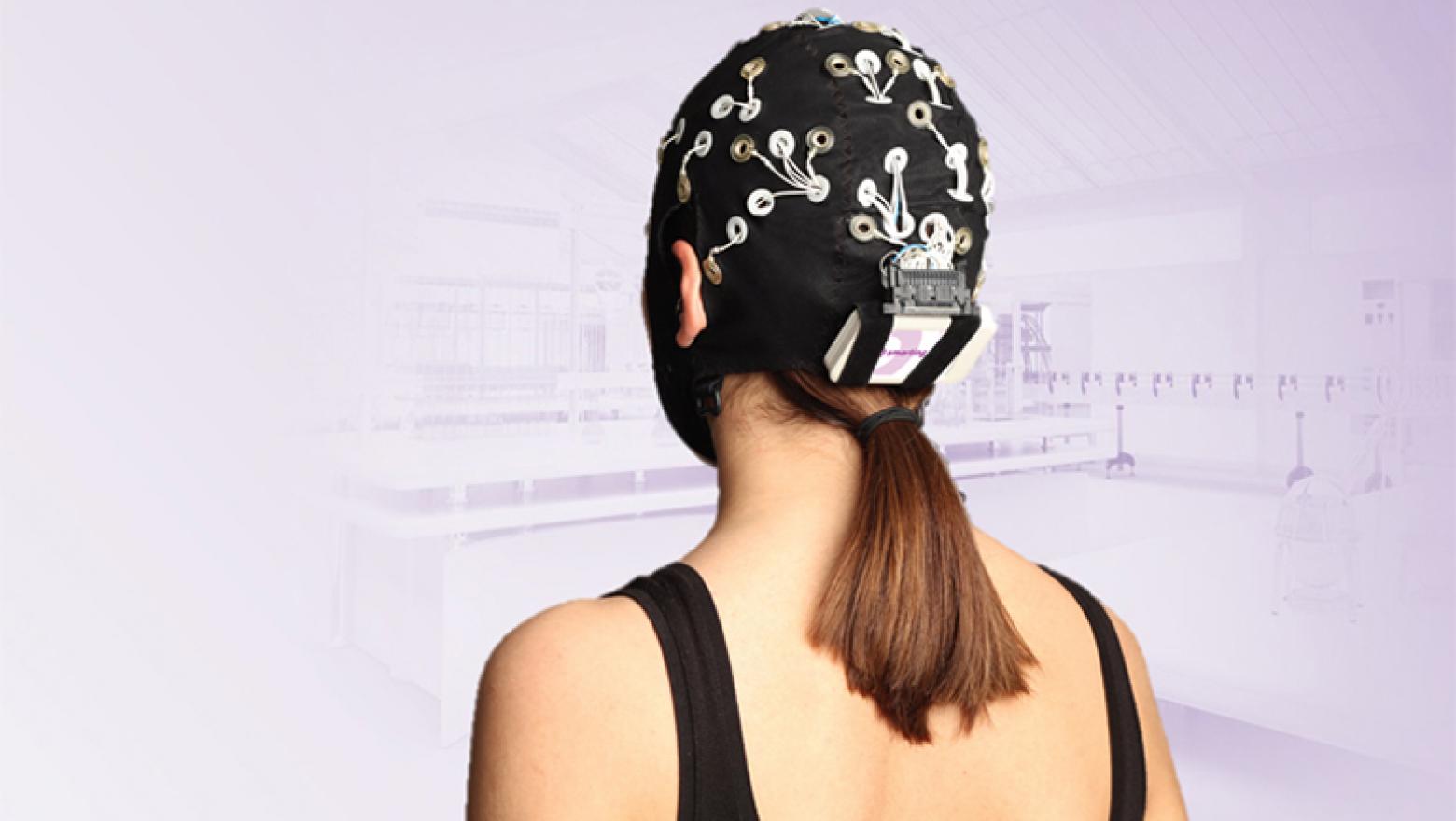 One of the three awarded innovation projects at a recent conference for innovative startups is based on the technology developed with the support of the Innovation Fund.

Brawas, the latest invention of mBrainTrain, has been awarded EUR 650,000 as one of three innovation winners at Catch 2016, a contest of startups held in Belgrade last month. The best innovative start-up projects in Serbia were awarded funds totaling EUR 5 m, which were provided by leading German investors.

The company mBrainTrain received financial support under the Innovation Serbia Project in 2012 to develop Smarting, a device that measures brain activity.

Smarting, the company’s hallmark product, is a mobile wireless device linked to a smartphone via Bluetooth. Thanks to this feature, which makes it different from all other brain-monitoring (EEG) devices, Smarting allows brain measurements in everyday environment, outside hospitals and labs, making the patients’ lives easier and reducing medical costs. Smarting has so far been sold in 15 countries in the EU, US and Canada, mainly for the purposes of scientific research.

The Brawas prototype has already been developed. The award funds will be used to upgrade the technical solution and design, and make the product fully marketable.