You are here:Innovation Fund » News » 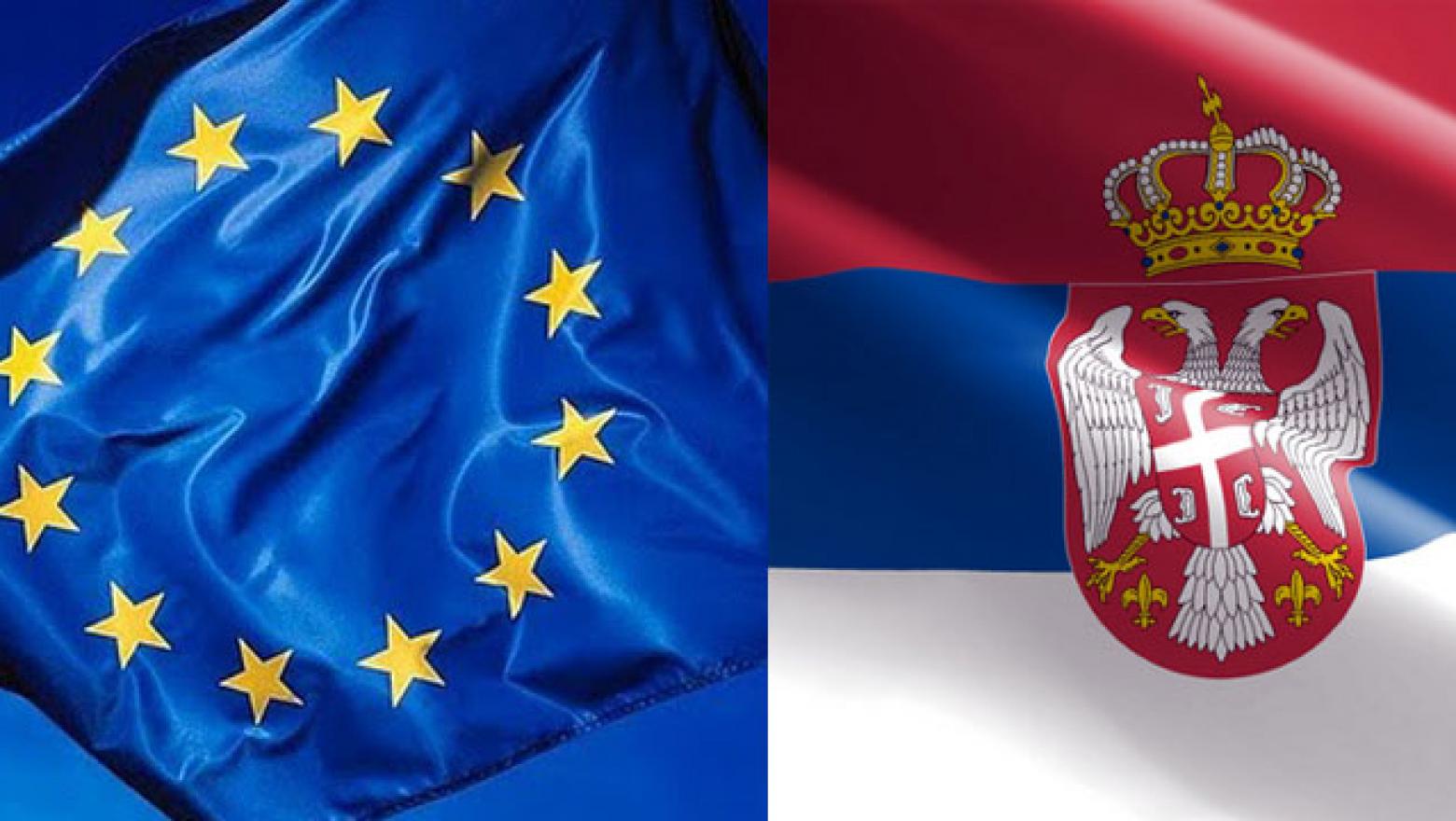 The EU last week in Brussels opened two more chapters in its accession talks with Serbia, on public procurement and on scientific research. This took place during the EU-Serbia Intergovernmental Conference in Brussels. Chapter 25, which contains no criteria and primarily falls under national authority, was immediately closed.

The EU considered that the benchmarks for the provisional closure of this chapter were not required, given the general good level of Serbia’s state of preparedness.

Under this chapter, the Innovation Fund was responsible for the area of innovation and had a significant role in defining ways to adopt and implement the principle of the Innovation Union, leading EU strategy in the field of innovation. In the Negotiating position for Chapter 25, the Serbian Government’s support to the activities of the Fund has been highlighted as one of the main objectives in this field.

Strengthening of the Fund and the state’s support to its activities are among the measures to achieve the objectives of the Strategy of Scientific and Technological Development of the Republic of Serbia for the period 2016-2020. Accordingly, the budgetary resources have been allocated to ensure the continuation of the Mini and Matching Grants Program, implemented by the Fund from 2011 to 2016 under the EU-funded Innovation Serbia Project.

Thanks to its pilot programs, the Fund has in the past five years supported innovative projects in more than 50 companies, which resulted in the creation of around 300 new jobs, increased income and penetration to international markets for many young companies and innovators from Serbia. In early December 2016, the Fund has selected 14 new innovative projects which have been granted join EU and Serbia’s financial support under the Grant Scheme Program currently under way.